A Mennonite’s Day in Court

Continued from Mennonite steps through many doors 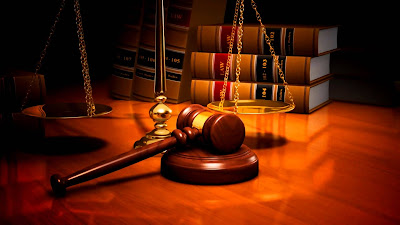 He said, “Good news. Mr. Grant pleaded guilty to all the charges.” I got up so fast I could feel the wind blowing past my ears. He turned to me and continued, “Anna Wall, you are free to go. You may leave when you wish to do so.”
The last words began to sound further and further away as if they were coming from a far distance while I stood there in shock. I suddenly felt really cold and everything went black just like the time at the factory and in George’s apartment.
When I came to, I heard George’s voice, “Anna! Anna! You’ve got it all wrong this is not the place to nap. This is the place where people come to swear, remember? Ah… shit,” and he began to laugh.
When I opened my eyes, I saw George’s teeth closer than I had ever seen them. I was lying on the bench with my head on his lap. He was looking down at me, his fingers wedged into my hair, stroking my forehead back and forth with his thumb.
“Anna, can you hear me? Are you okay? It’s over.  You are free to go.”
“What happened?” I asked.
“That lawyer literally scared the living daylights out of you when he came flying through the door.”
I quickly got up when I heard a deep voice asking, “How is she doing?”
I felt extremely light-headed from getting up so fast. I thought I was going to pass out again when Officer Parsons handed me a bottle of water. I took a sip of the water while the police officer asked me how I was doing.
“I think I will be okay now.  Thank you for the water.”
“It’s over now.  You are free to go, Anna,” said Officer Parsons.
“Is it over? Will I get served any more subpoenas?” I asked as I felt proud of myself for remembering how to say that word correctly especially at a time like that. I listened to everything he was telling me.  He was using big words, but I understood enough to know that I wouldn’t be served again, that this was it.  I could move on. That was all I cared to know. I never even asked where Mark was going or for how long.
“Anna,  if you have any more questions, feel free to give me a call. Take care now,” the police officer said and left.
I turned back to George. He got up and said, “Anna, let's get the f#ck out of here,” and we walked out of there.
I began to feel even better as soon as I spotted Christina’s car when we walked through the last set of doors. I was relieved to know that my feeling had been wrong. I was so happy to see her. As we drove off, George convinced us to go out for lunch.
George and I both explained to Christina what happened at the courthouse as she drove to the bar where I had run into my ‘mason jar past’ the night George danced me around that dance floor.
“I’m not surprised that you fainted Anna. A person can only take so much all at once,” Christina answered. As we shared a plate of what George and Christina explained to me were appetizers.
We sat and nibbled away at the appetizers as we talked about the fact that I didn’t even step foot into the courtroom.
Christina said, “This is all so bizarre. He freely admitted to everything he did.  He didn’t even try to get away with it. He probably never even intended to hurt you, Anna. He just wanted to love you, but he’s too crazy or never learned how to build friendships and that you can't force people to like you. Um… ah… I just don’t know what to make of this.”
“Bizarre? I say he has gone completely psychotic. It seems that he just doesn't give a shit about anything anymore, except you Anna. Ah… shit, sorry. I don’t mean to make you more nervous again,” George explained.
“I’m just happy and glad that this whole thing is over and I don’t have to think about it anymore. I just won't be going to any groups anymore that's for sure.”
“It’s good to be careful and I don’t mean to scare you Anna, but you could have met him anywhere, not just at a group. Not going to groups isn't going to prevent this kind of thing from happening again. I think telling your friends as soon as you start feeling weird about someone’s behavior toward you is the way to go. That way they can help you figure out what to do in the early stages,” George answered.
I dropped my head down and answered, “Yes. Next time I will tell my friend George so he can help me right away -- in the early stages.” I looked up at him. He smiled, winked at me, and said, “Atta girl.” Click here to continue reading my story.

Email ThisBlogThis!Share to TwitterShare to FacebookShare to Pinterest
Labels: A Mennonite’s Day in Court, My Story

Mennonite steps through many doors

Email ThisBlogThis!Share to TwitterShare to FacebookShare to Pinterest
Labels: Mennonite steps through many doors, My Story

Continued from Reflections of a Mennonite 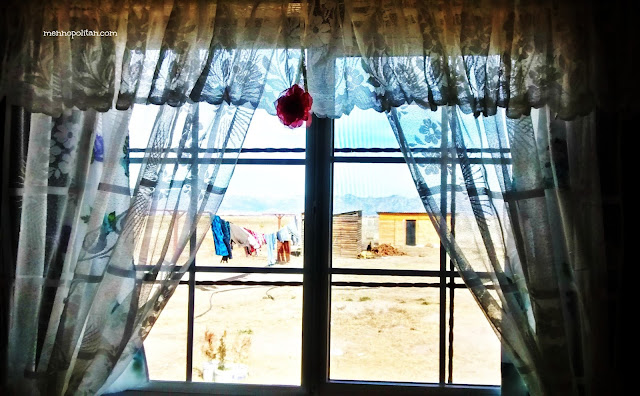