No matter how far away from mainstream society we lived or, as we called it, “the people of the world”, meaning non-Mennonites, we still knew about Halloween.  We hand carved a lot of pumpkins around this time of the year.  Most of us would have fields of them and we called them sot- kjarps, seed pumpkins.  We grew them only for the seeds and fed the rest to the pigs.

I came to Canada in July and, by the time October arrived, I had heard many people say that they love pumpkin pie or anything made from pumpkins to eat.  When I finally figured out that pumpkin was sot- kjarps, I thought, “Eeww, people in Canada make pie out of pig food!”

We did eat only one kind of kjarps and that was zucchini. Any other weird looking orange kjarps we did not eat.  I do not remember ever seeing squash or any other kind of kjarps in Mexico.

We had so many pumpkins that our mom didn’t mind if we made jack-o-lanterns out of them, as long as they were not scary looking.  We put candles in them at night and lit them up. I don’t know where we got those ideas but I imagine my grandparents brought ideas like these from Canada.

I remember hearing talks about Halloween being the devil’s night and we were not to participate in anything that had to do with that.  But that didn’t stop the youth from going out on Halloween night. In my colony, the youth boys would go out and light firecrackers on the streets of the colony on Halloween night. Some girls were allowed to go too, if they had brothers that would go out with them. We did not dress up in costumes since those were not allowed.

We would go door to door and say, “Do you have something for the Schowanacka (Pranksters)?” If they didn’t, they would get some kind of trick or prank later that night, in the form of some kind of damage to their property or opening the gates to let the cattle out.
Most people, even if they didn’t want to, would give something just to keep the peace.

I remember getting a bottle of mezcal at one house and a block of Queso Mennonita Mennonite cheese at another.  Some people gave out cigarettes, bottles of coca cola, chocolate and candy.

Ingredients for the dough:

Mix all the dry ingredients together, add the water and oil and keep adding more flour until the dough is not too sticky.

Put a towel over the dough and let it rise for 20-30 minutes.

After the dough has risen for 20-30 minutes sprinkle a bit of flour over the dough and knead the dough.

Let the dough rise again for another 20 minutes then it's ready to make the buns, pizza rolls, and cinnamon buns.

After you roll the buns and place them on a cookie sheet, cover them with a towel and plastic and let them rise for 20 minutes.

Bake them at 375 degrees until golden brown. 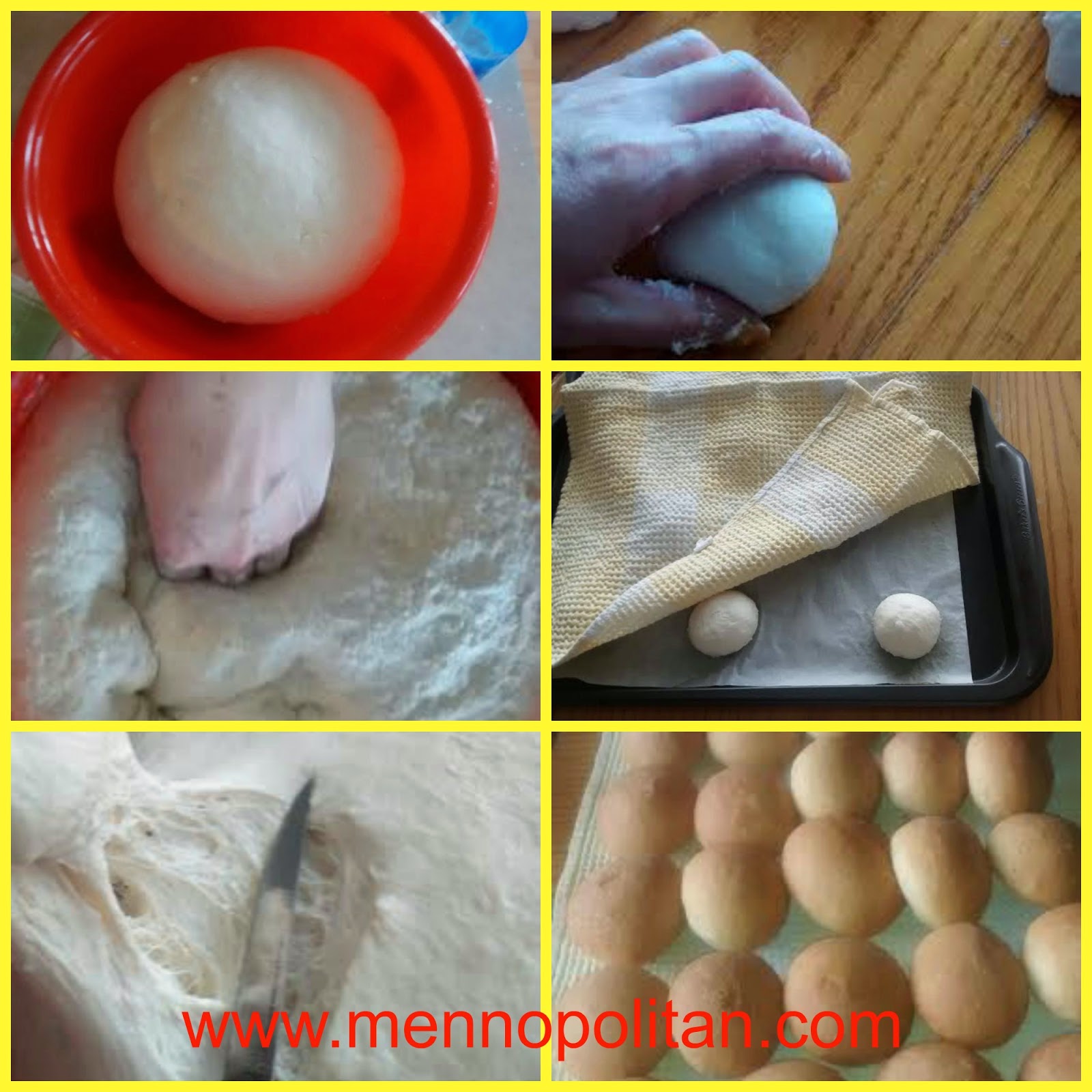 Preheat the oven to 400 degrees.

When the dough has risen, roll it with a floured rolling pin on floured surface to form a rectangle about 35 x 40 cm and a thickness of about 1.5 centimeters.

Spread pizza sauce, and sprinkle cheese, basil on top of rolled out the dough and roll it up.

Cut into pieces of about 1 inch, or however big or small you want it to be. 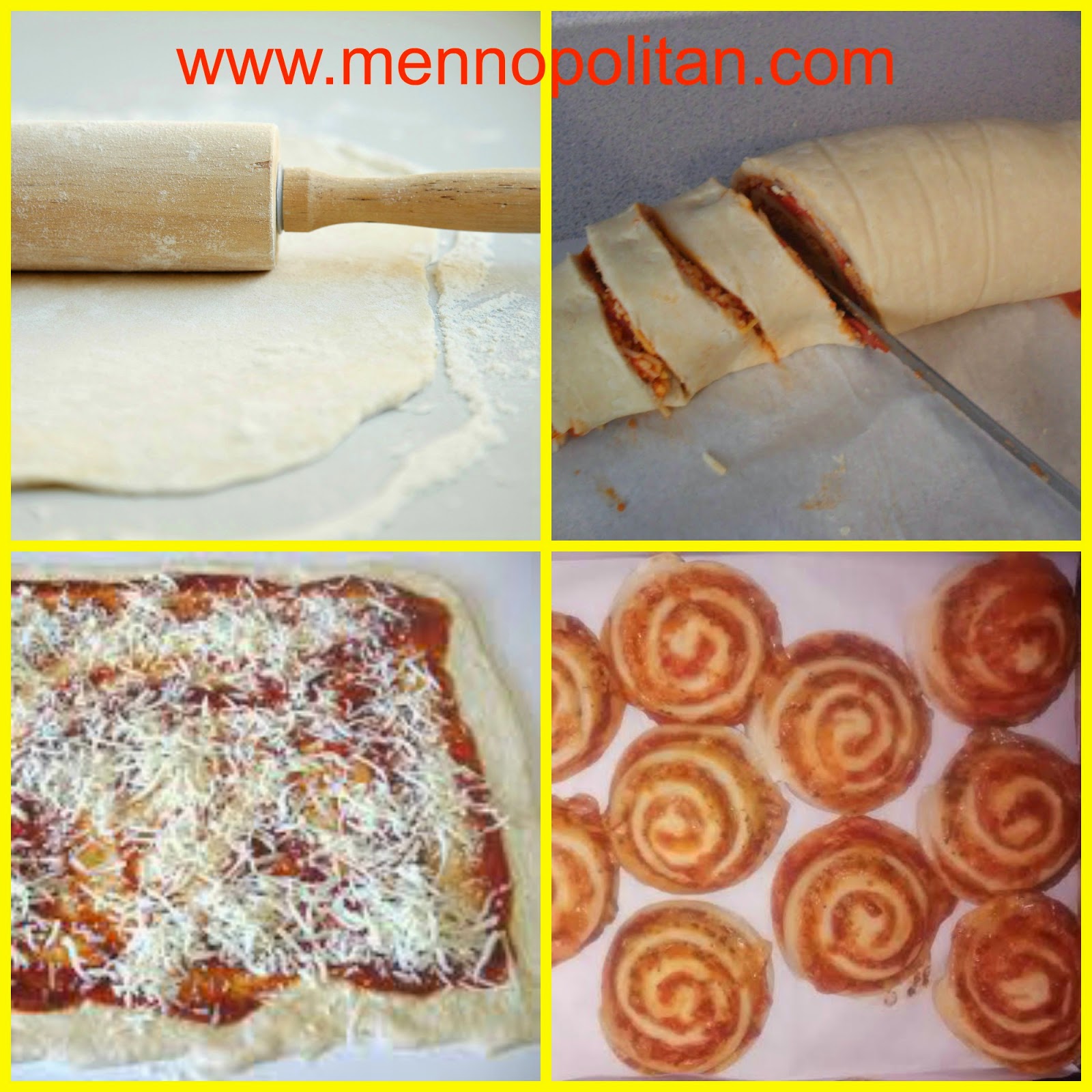 Preheat the oven to 375 degrees.

When the dough has risen, roll it with a floured rolling pin on floured surface to form a rectangle about 35 x 40 cm and a thickness of about 1.5 centimeters.

Sprinkle the rolled out dough with a 1/2 a cup of table cream and spread a mixture of 1 cup of flour and 1 cup of sugar and a tablespoon of cinnamon on and roll it up.

Cut into pieces of about 1 inch, or however big or small you want it to be.

Put your favorite icing or frosting on them. Enjoy! 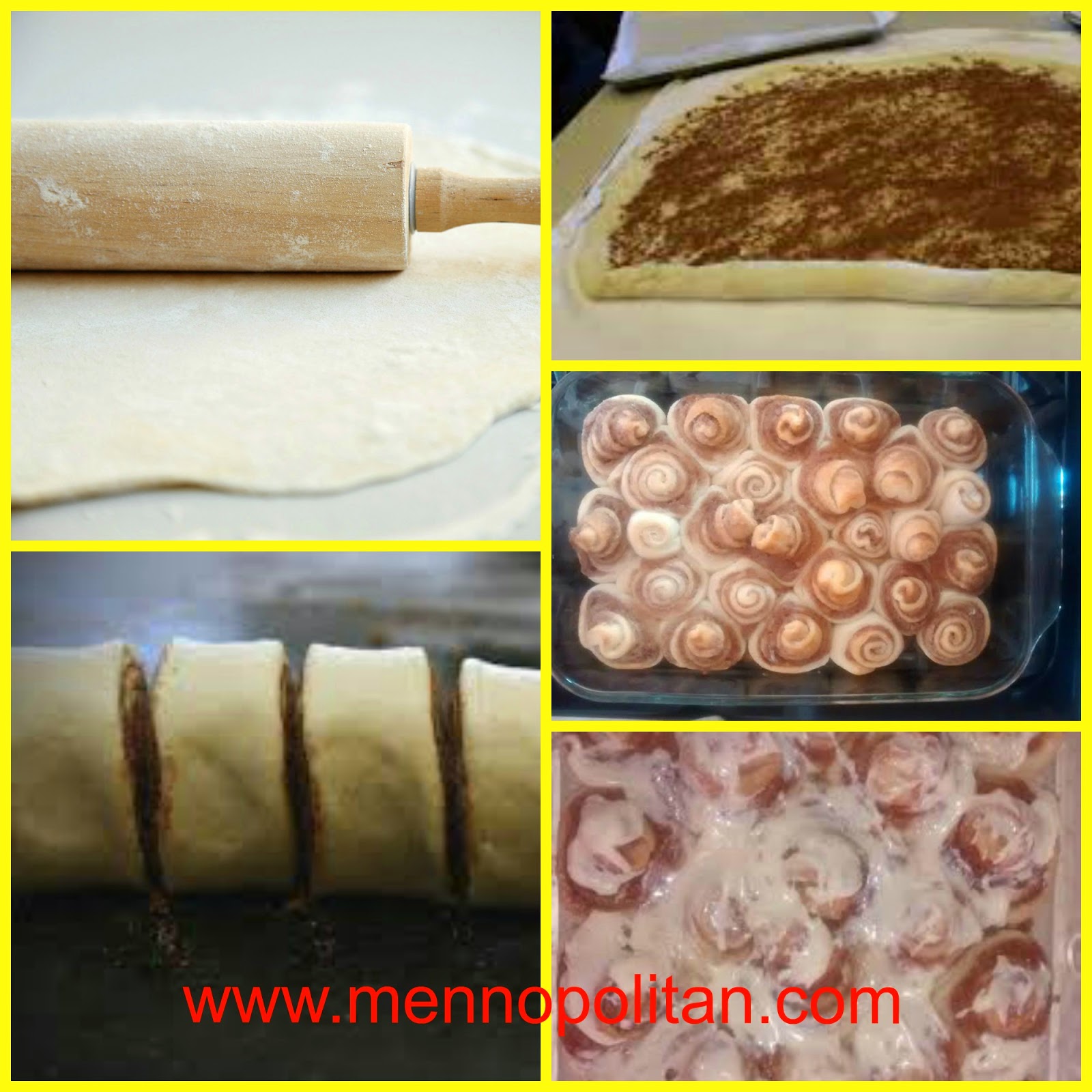